Creating an eCommerce Launch website in 6 days? A daily recount.

A daily recount where every hour mattered.

I got a call from a long time agency client recently. He was in a bit of a pickle. A customer of his needed a new website to launch their new energy drink brand at a trade show which was 1 week away. Looking at the calendar we counted that we had 5 business days to pull this off to have it ready a day before the event (because who wants to launch something on the day and risk that!).

I gave him the price and said we needed an answer by tomorrow noon. We were all about to be on a tight deadline, and delaying the project approval go-ahead would make us lose precious hours. He gave me the go-ahead within a few hours.

We received the approval and the countdown was on.

Today we had to start designing the site. And we needed to get approval for it. We had just hours to create a design that matched the Brand Style Guide they had just created for their client. And we also had to make sure that the design was one we could physically code and launch in the remaining 4 days. This was a balancing act of branding, simplicity and an understanding of code (how long things take to code up).

We emailed them the design and received the first round of feedback. To make this deadline, we had to implement the feedback straight away, that same day.

The designs were amended and send to the client a few hours later. It was now the end of the first day.

We received a few more feedback items in the morning, which we had to jump on straight. Being the second day out of five, we had to get design approval today. Also, being Friday, we had to make sure everything was approved and ready for coding. If possible, coding would start that afternoon. Otherwise, it would need to start first thing on Monday morning and no later.

It was about noon on Friday and we submitted the revision with a request to approve so we can start coding.

We hit the nail on the head. We received the design approval. At this point, it was 4 pm on a Friday afternoon. When other people are usually wrapping things up, I was busy writing up the development spec and chatting with my developer.

Boom. Designs packaged up and sent to the developer.
By Friday night, a WordPress website was launched. We installed WooCommerce for the ecommerce functionality and set up the 3 products to be sold. Uploaded the feature images for them and set the pricing. We also configured the general store settings and postage cost rules.

With no time to spare, coding was well underway. Development is generally a ‘quiet time’ in regards to communication between us and an agency and their client. There’s not much to say and not much to show until towards the end of the development phase.

But in a 5-day project, this development time meant just 2 or 3 days maximum.

We had promised to deliver the website by Thursday at 3 pm. Although our comms had a breather between us and the agency, internally was another story.

We were checking in with each other on the project a few times a day. If there was a holdup in development because some design element needed explanation or further work, we had to know about it and get it done right away.

The deadline was looming just 48 hours away. Yesterday the developer got the bones of the site frontend layout done. It was looking more and more like the PSD designs by the hour.

Today was about making it match the PSDs 100%.

I gave him the time and space to code, aware that every interruption could break his ‘flow’ state and add an extra 15-45 minutes of unnecessary delays. Not many hours would pass, however, without doing a Shift + f5 on the site, to keep a close eye on progress.

Today development had to finish. Content had to go in. And bugs had to be found. It was the proverbial last sprint of the race.

In 24 hours we had to hand over the website with everything done and no pesky browser bugs.

By early morning all development was done and content added in. Time to hit it. Testing the website at multiple responsive breakpoints, we noted down all the things that had to be fixed. Fortunately, but not by mistake, there were very few things to find.

Starting the job with the right developer was where the battle was won. It wasn’t by chance that there weren’t many bugs found. It was because of several things, but the main ones being – 1) The Designer and Developer have worked together for several years. Expectations were clear. Communication was short and sharp. There was no wasted time to-ing and fro-ing. 2) Paying a good developer a good rate. Sure you can skimp out and save as much as 50% by using cheaper staff. But getting something done right the first time around, even at a premium, is more efficient than a cheaper resource.

We submitted the developed site to the client for review. And waited.

Overnight we received a few points that they picked up on. A strange Safari bug and a couple of text/content changes. These were tasked in straight away and the development continued.

By noon it was done and ready. We did it!

The website was ready for handover to our client ready for them to launch it for theirs.

And that my friends is how you can start a job on Thursday this week and be ready for launch by next Thursday.

Should you start and finish websites in 1 week? Generally, who wants that kind of pressure.
But does it happen? Is it required? For many reasons, yes and yes.

And when it does, you know who to call. 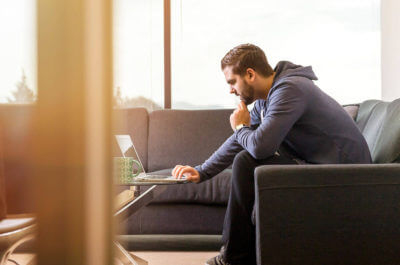 When Sales Are Actually Bad For Your Business and What You Need to Do About It.

Not every sale is a good sale. Why making the switch from revenue to profit is needed, yet rarely done at a day-to-day level. Dear fellow agency owner, Do you… 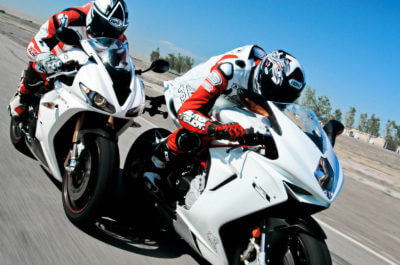 Finish projects faster by reducing the time between, and during, feedback loops

How reducing the time between and during feedback loops can help you take control of a project’s timeline and go live faster. Get everything done as quickly and as close… 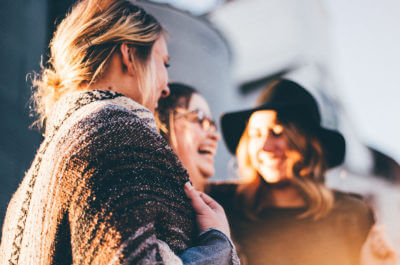 Outsourcing your reputation & how you can protect it

Learn the 7-stage process we use to deliver amazing websites efficiently, every time.

We’ll instantly send you the PDF via email.